Recently, arguments both for and against increasing the rate of compulsory superannuation guarantee (‘SG’) have continued to be tossed around!

The SG is the compulsory amount of superannuation an employer must pay into an eligible employee’s chosen super fund.

As a result, the superannuation guarantee rate is currently set to increase to 10% from 1 July 2021.

At this stage, despite a lot of political rhetoric and media coverage, no change has been announced to change these set plans.

Keep you up to date with our insights 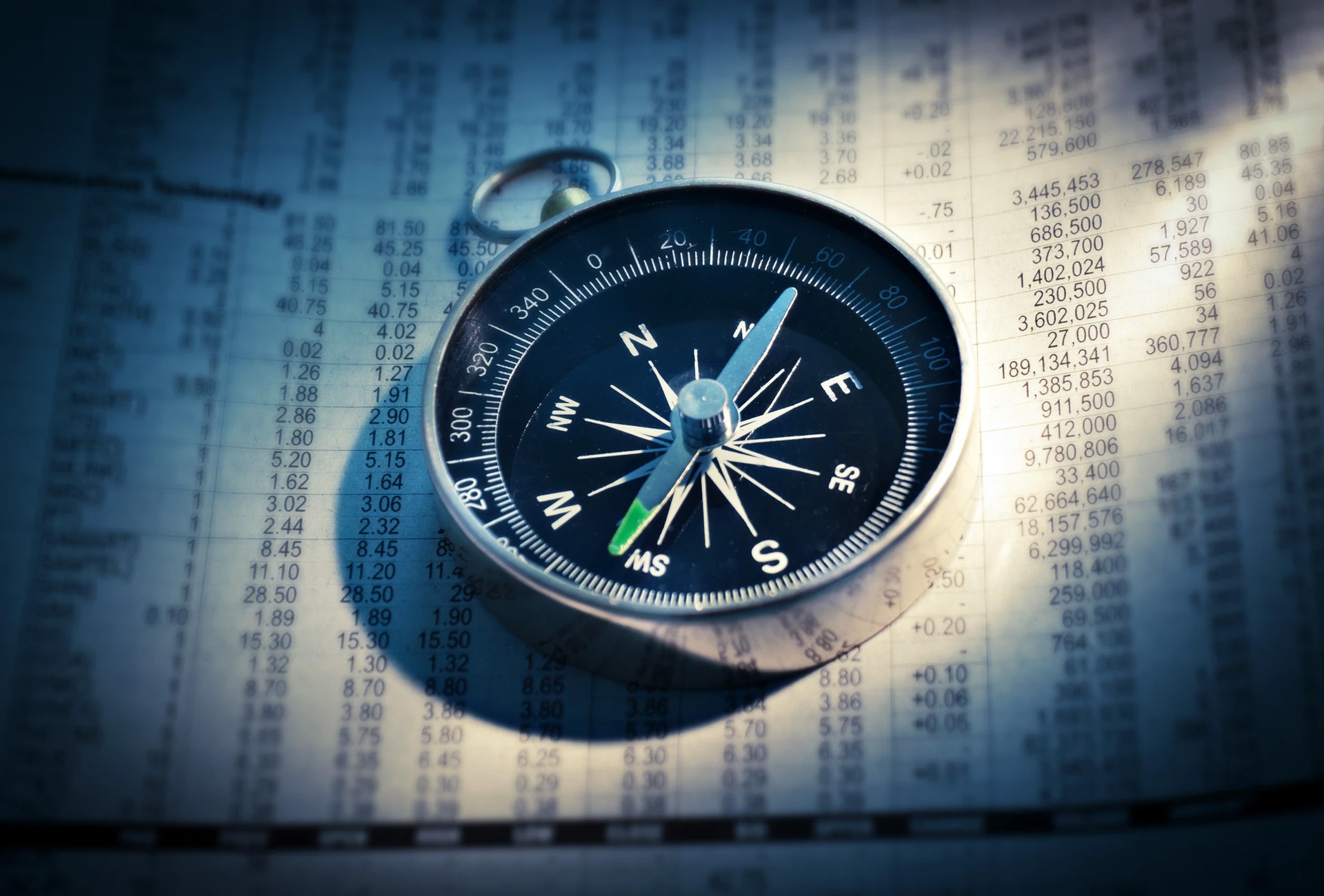 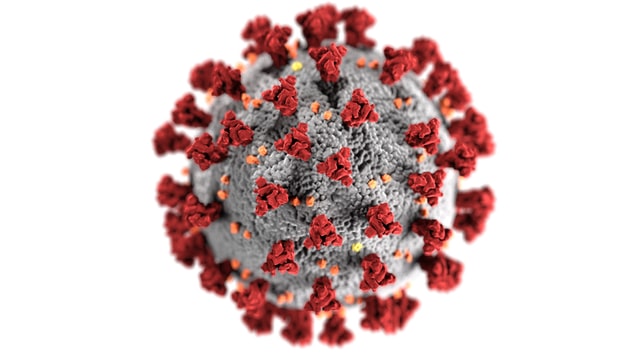